Foundation Board chair Jason Kelly retires after decade at the helm 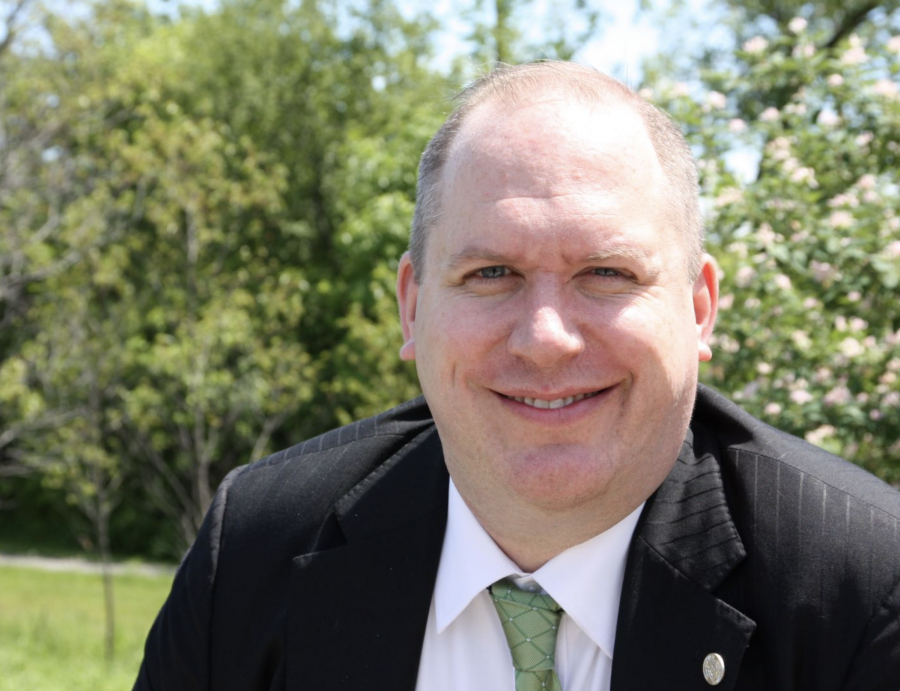 MANOTICK, July 20, 2021 – After 11 years, RVCF Board chair Jason Kelly is hanging up his Foundation hat as he takes his many talents to Hong Kong in pursuit of attaining his doctoral degree.

“We are excited for Jason and his family as he begins this new chapter,” said Foundation executive director Diane Downey. “Jason has left an indelible mark on the Foundation’s status and recognition as the Rideau Valley’s most effective and efficient environmental charity.”

Mr. Kelly joined the board and became its chair in April 2010. Since then, he has overseen countless efforts in support of watershed conservation, including:

He has also overseen internal improvements at the Foundation. He led the fundraising campaign to build RVCA and RVCF’s LEED-certified headquarters on Rideau Valley Drive and forged the Foundation’s membership in Imagine Canada’s Ethical Code Program. He also helped rename the Conservation Land Endowment Fund in memory of past board chair Steve Simmering, which has allowed the fund to thrive in the name of perpetual land protection.

Throughout his tenure, Mr. Kelly has been recognized for his conservation and community service efforts through the Queen Elizabeth II Diamond Jubilee Award in 2012, the Sovereign’s Medal for Volunteers in 2017, as well as the Tri-Valley Awards.

Mr. Kelly has never hesitated to put himself out there in the name of conservation. He personally hit the courts in support of the Foundation during the 2012 Hope Volleyball Summerfest at Mooney’s Bay, and routinely uses his position as a respected businessman and community leader to promote the Foundation’s conservation goals.

“Jason’s warmth and humour will be missed around the Board table, as I suspect it will be missed in the broader community,” Ms. Downey said. “We thank him for giving so much of his time and himself to the cause of conservation and wish him all the best on his new adventure.”

At a meeting on June 9, the Foundation board elected Andrew Harkness as the new chair and Allison Brown as the new vice-chair.

“I have the utmost respect and confidence for Andrew as he takes the helm of the foundation and trust him keep up the good work we were able to do together for all these years.” said Mr. Kelly.  “I look forward to supporting him and the efforts of the Foundation in the years ahead in anyway I can, the Foundation will always be close to my heart.”

Harkness joined the board in 2012 and was elected vice-chair in 2014. He served as acting chair for several months into 2015 and was appointed chair of the governance committee in 2019.

To learn more about the Foundation and how it operates, visit www.rvcf.ca.

More in this category: « Foundation Board welcomes new Chair, Vice-Chair Dock donation to make fishing, paddling more accessible in heart of Barrhaven »
back to top 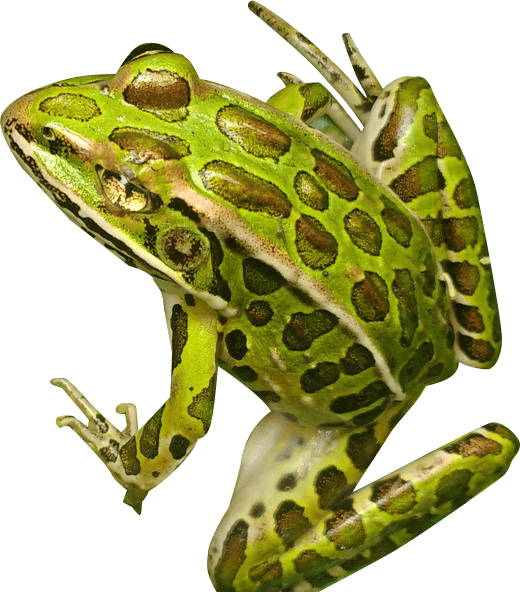